We provide media passes for FFCON to accredited representatives of media organizations based on a set of criteria.

The National Crowdfunding & Fintech Association of Canada (NCFA Canada) and Toronto Finance International (TFI) provides these passes in order to facilitate development and publishing of interviews, stories and articles about FFCON21, the association and the fintech industry generally.

Accredited media representatives includes the editorial staff of publications/newswire services and TV/radio crews from one or more of the following:

The NCFA-TFI reserves the right to request the following credentials before granting a pass:

I want a Media Pass

Want to be a marketing/media partner?  Head of  Here or drop us a line:  info@ncfacanada.org 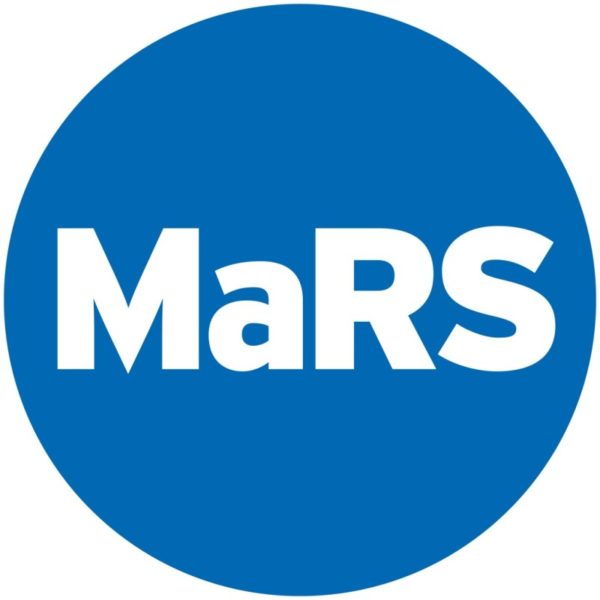